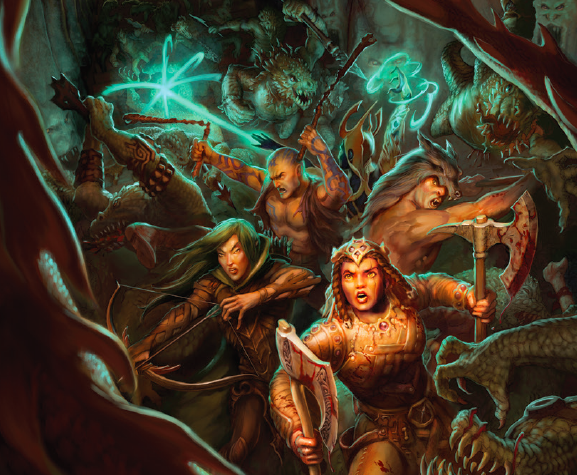 The Schemes of the Lich King is a 13th Age campaign of high fantasy and hopefully epic heroes. And by the looks of things it appears that the characters will be in the employ of the Half-Moon Exploring Company which is dedicated to charting out unknown territories and finding whatever there is to plunder, at least initially.

We play once a week, on Fridays, but have had some snags with getting everyone together lately.

Why is it called The Schemes of the Lich King? To me, the Lich King is one of the more sinister Icons to chose from. Further, it seems that the 13th Age campaign is set up for the characters to be larger than life and true epic heroes. I feel that the Lich King embodies a certain level of adversary that I think would work well in a campaign where the power levels of characters can rival that of of superheroes.

The tone of the campaign really has yet to be determined as we will likely find out at character generation. The setting and game lends itself to high fantasy with lots of crazy action and lots of different kinds of strange characters and creatures. But only time will tell.

Also, for better for for worse, the group is listed as private. So nobody can see anything going on here. Much like our Monsterhearts campaign.

There will be a strong emphasis on story, plot and character/relationship development. The levels of combat will be present but truth be told, lots of fantasy combat can be found in other games and games that really focus on it. 13th Age does not bring a strong focus to combat and I really want to take advantage of the game’s strengths. 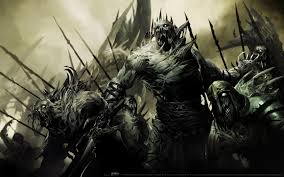 Schemes of the Lich King Comments

I'm sorry, but we no longer support this web browser. Please upgrade your browser or install Chrome or Firefox to enjoy the full functionality of this site.